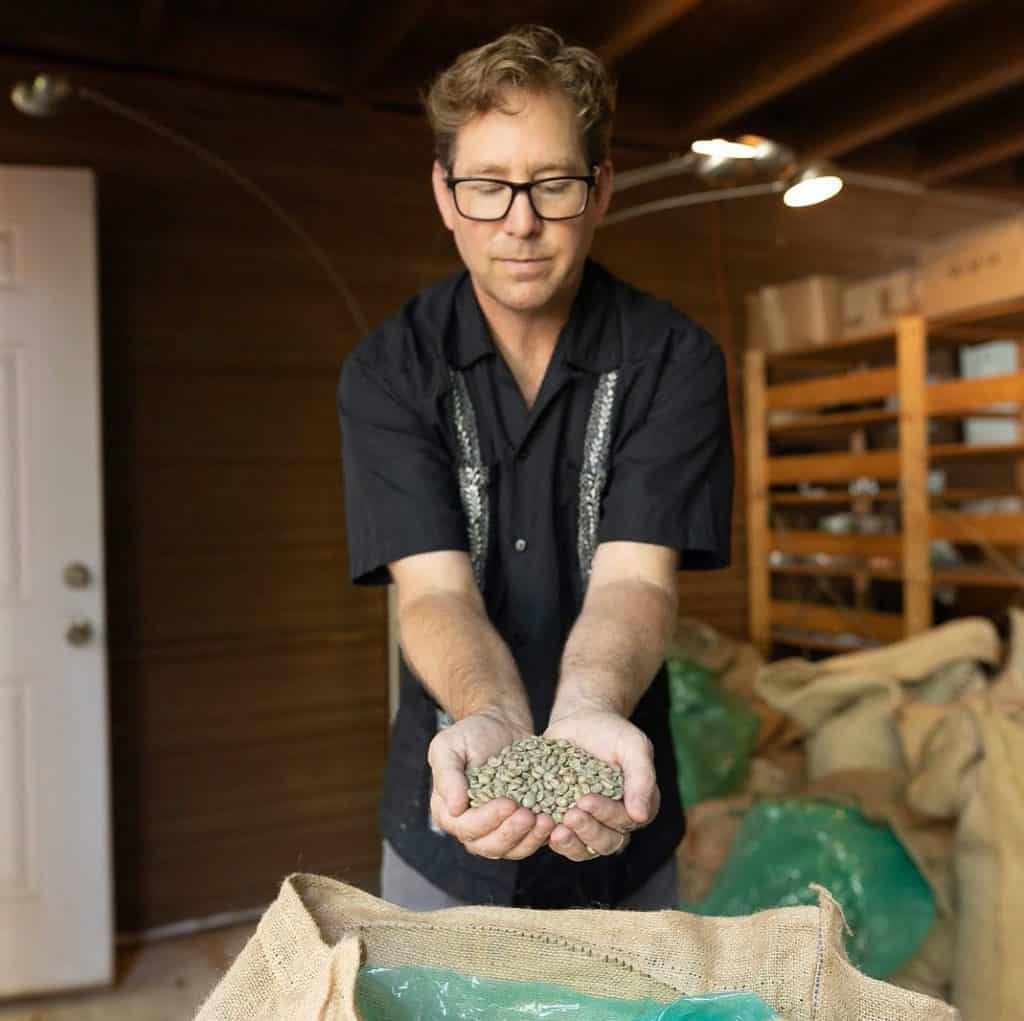 You might know that Monks Meadery is kind of a secret little taproom located underneath a coffee shop. But you don’t know that Java Vino’s story is so much more than just a coffee shop, and we’re going to tell you how it started.

Steve Franklin and his wife Heddy Kuhl conceptualized Java Vino in 2001 while they were traveling through Europe. Steve says they were inspired by European coffee shops that weren’t strictly focused on coffee. He says he saw grandparents hanging out with their grandkids and performers playing guitar while these “coffee shops” served coffee, food, and wine. That’s when the first ideas of Java Vino were jotted down on napkins. 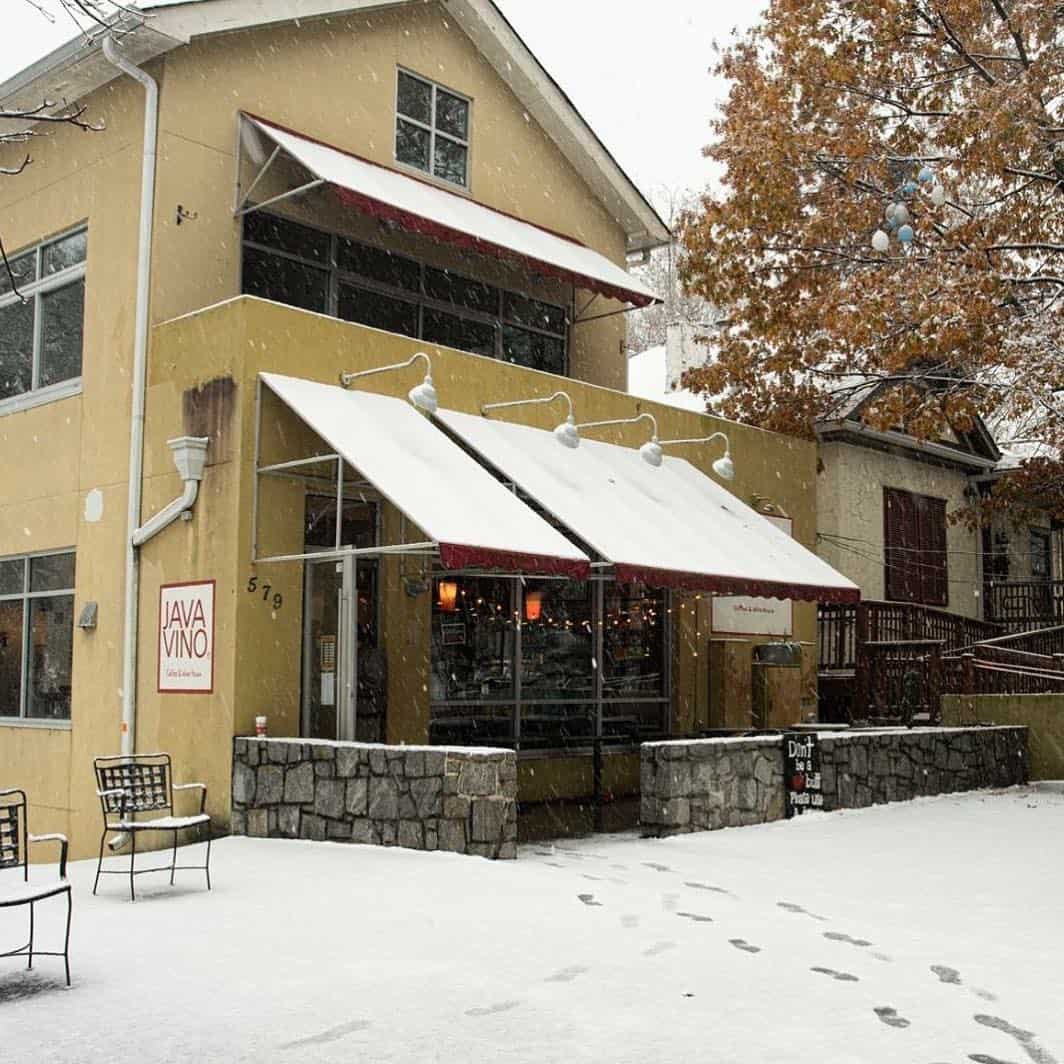 This and featured photo from @javavino

Speaking of a secret taproom, Justin’s venture before Monk’s Meadery was working for a wine distributor, which is how Justin and Steve met. Java Vino carried Justin’s wines and even the first couple of our meads.

Since its opening, Java Vino has been serving true seed-to-cup coffee in Virginia Highlands and keeping its business small and personal. But what does small and personal, farmer direct, and six generations in the coffee business mean? It doesn’t just mean that they grow, process, roast and brew their own beans. It means almost 200 years of family tradition, sustainability, and social and environmental responsibility. 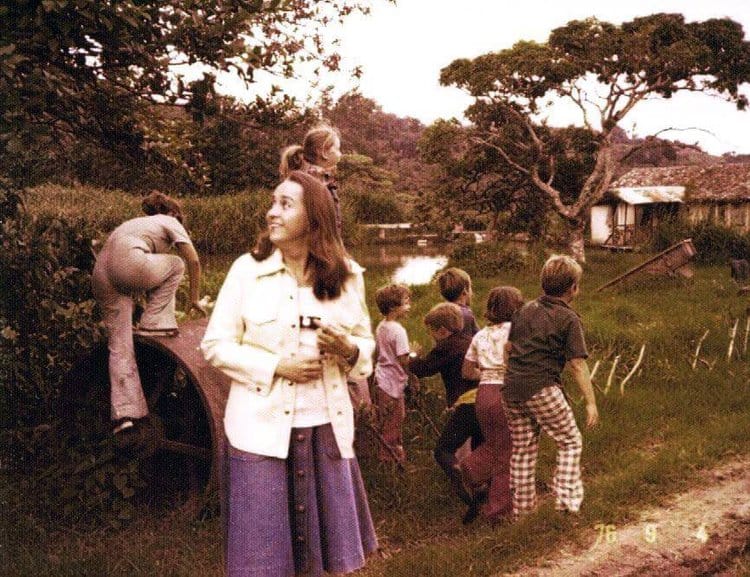 It started in the late 1800s when German immigrants, including the Kühl family, first settled in Nicaragua. In 1974 Eddy and Mausi Kühl acquired a coffee farm which they named La Hammonia, Latin for the German city of Hamburg. While the farm was meant to grow coffee, the family diversified the land for additional purposes. A part of the land was preserved as the virgin forest, a part went to serve as a coffee shade forest, another part for livestock pasture and farming, and the last part was put to use for an ecolodge with a restaurant called Selva Negra (black forest) for vacationing tourists.

This diversification not only allows them to run sustainably, which we will talk about later, but also allows them to survive financially. Steve says that unforeseen events like natural disasters and pests can destroy anywhere from 10 to 15 percent of the crops in a given year. Tourism supplements income creating demand for a restaurant that requires produce, dairy, and meat supplied by the farm. This not only allows the estate to employ 300 workers with on-site housing, school, and clinic but also provides food for their kitchens.

Fun coffee fact: the coffee borer beetle is the most caffeinated organism on earth, consuming the equivalent of 500 espresso shots a day. This makes it the most harmful pest to coffee crops and the farm captures about 2 million of them each year with traps handmade out of recycled plastic bottles. 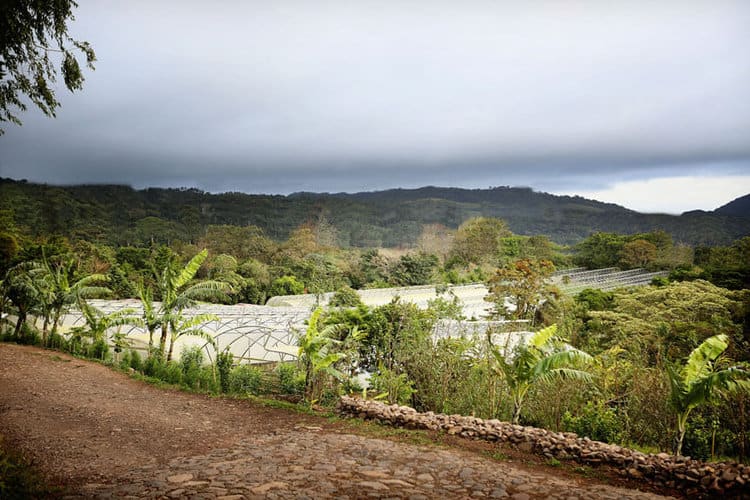 Currently, the coffee farm produces around 500,000 pounds of high elevation and shade-forest grown coffee per year. We asked what the difference between high and low elevation grown coffee is and Steve explained. A coffee bean grown at a higher elevation is denser. He continued to say that coffee grown at about 5,000 feet is about a 7-8 on the density scale while coffee grown at sea level is a 2-3 on the density scale. This is important because a denser bean holds up better in the roasting process, the end result of which is comparable to cooking a steak. You want it to be dark on the outside but not burned on the inside, and a less dense bean will burn easily on the inside.

Steve also explained to us that shade-grown coffee means the coffee cherry takes an extra 2 to 3 months to ripen. This slower ripening process allows the coffee bean to soak up more juice, delivering a richer flavored bean. He also emphasized that shade-grown coffee is more than just good for the taste buds, it’s a process that’s against deforestation and good for the planet. He clarified that you can have shade-grown coffee that is 30%-40% covered by a planted canopy, and you can have 70% cover consisting of 3 canopy levels from indigenous trees which is called shade-forest grown coffee. The latter provides an ecological habitat and the same trees for birds to call home every year, as well as earns the Bird Friendly Smithsonian Certificate after passing rigorous standards. 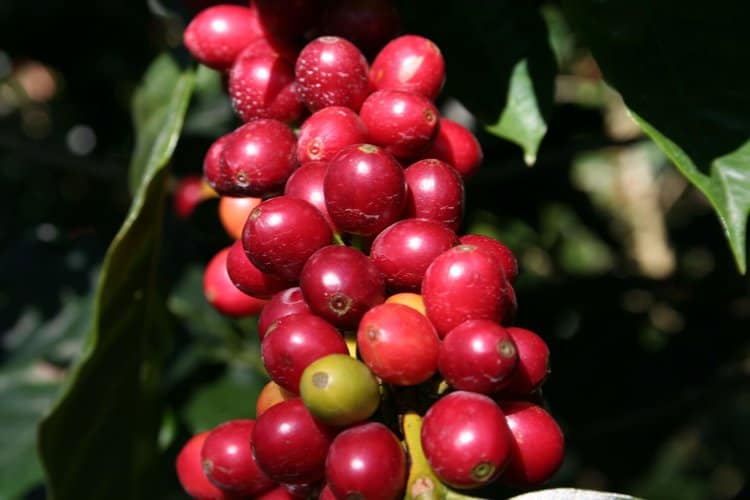 In addition to the Smithsonian certificate, Selva Negra Estate Coffee is also Rainforest Alliance Certified, meaning the farming process is socially, economically, and environmentally sustainable. Plus about half their coffee holds the Organically Grown Certification.

The Selva Negra Coffee Estate also won the 2007 Specialty Coffee Association of America (SCAA) Sustainability Award. The estate’s diversification with the ecolodge, restaurant, and pasture allows almost everything on the farm to come full circle. Almost all waste on the estate from farming to residential grey water is either repurposed or recycled resulting in fuel, electricity, organic fertilizer and pesticides, and additional irrigation for the farm. This makes the monthly aftermath of the entire operation only 1 large can of trash. 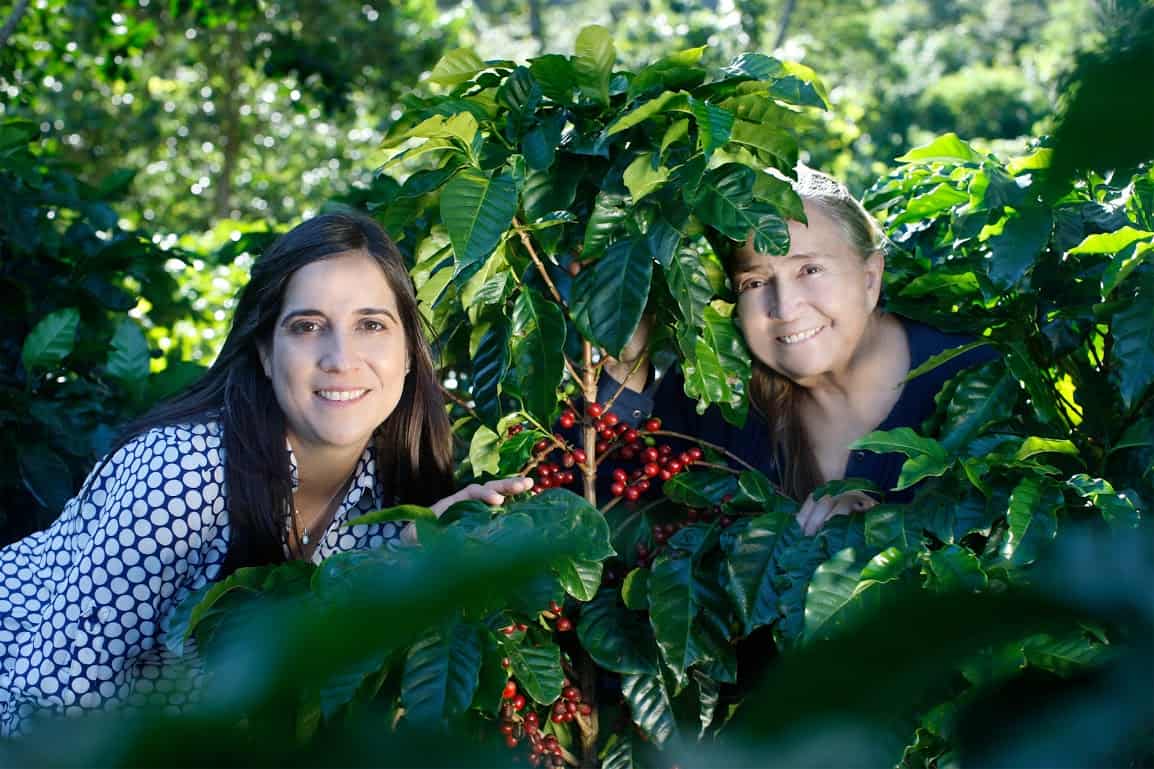 Java Vino is more than just a coffee shop. It’s a family tradition with a true farm-to-table and sustainability philosophy. The Kuhl family operates with the future of the planet in mind and hopes to keep doing it for another 800 years. Learn more about Selva Negra Coffee and how to purchase from their family operated distributor, Beanealogy. 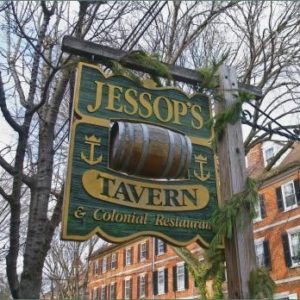 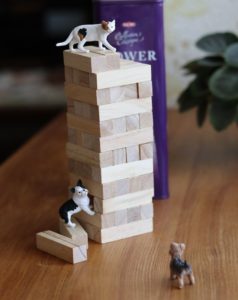