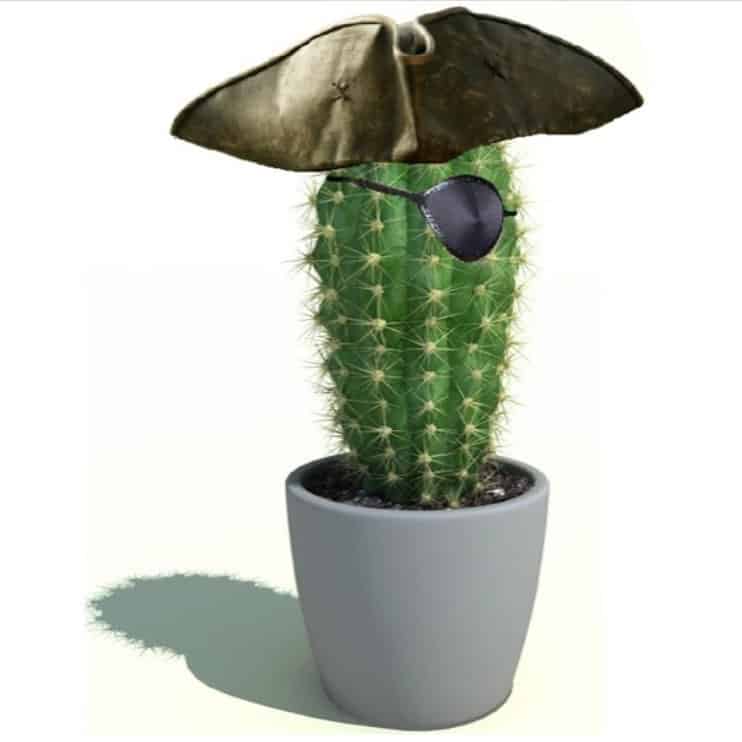 You may see seasonal flowers and plants in our taproom like the poinsettia around Christmas time. By the way, that’s that festive plant with the red petals you see in every grocery store around the holidays. But, our resident plants are two succulents and moss that have been living in a terrarium since the opening of the tasting room. However there’s a reason you don’t see any of the seasonal plants around today, and only two succulents in the terrarium survived, it’s because we’re definitely cactus people at Monks.

Cacti are a subfamily of succulents but succulent people doesn’t sound as cool as cactus people.

The terrarium was gifted to the Meadery by a good friend of the owner and has adorably occupied our shelf space since the July opening. While we were all initially aware of its presence and didn’t exactly forget about it, we did think that terrariums were self-contained environments that didn’t need watering. Right?  So by the time we realized that it should be moved into more sunlight during the cloudier days of fall, and that the soil was dry, we had lost a few plants. 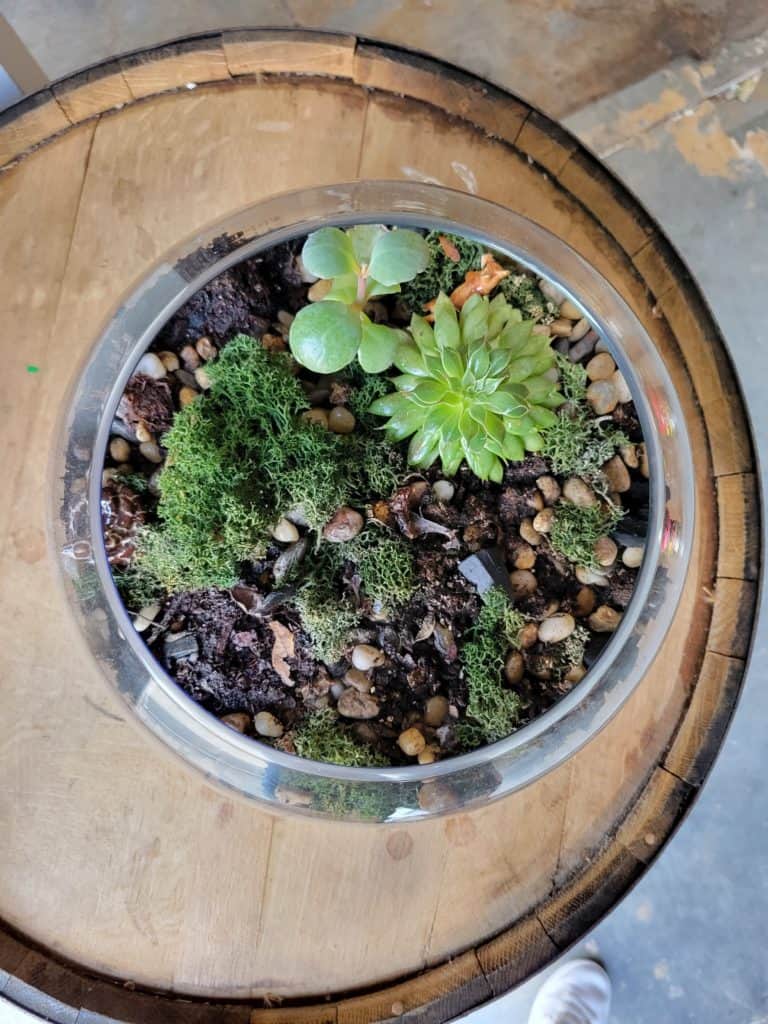 Thankfully terrarium plants are usually dry, low moisture environment succulents with plump leaves and stems full of water which allow them to survive. Otherwise, if we weren’t such low-maintenance, cactus people there’s a good chance we could have killed every plant by overwatering it. As simple as care for succulents is said to be, succulents are the most commonly killed house plant. That’s why terrariums are great for people that might only remember to water them once a month or cactus people, like us at Monks Meadery.

Speaking of terrariums, we can thank some guy in the 1800s that wanted to trap a moth in a jar with soil and observe it. But, we’ll give him more credit than that, especially since he had no interest in monetizing this accidental discovery. Dr. Nathaniel Bagshaw Ward was a physician who pursued botany and entomology interests in his spare time. We’re not sure what happened to the moth, but after a few days, a fern was thriving in this jar. This early discovery of what is now a terrarium was known as the Wardian Case and was a breakthrough in replicating habitats to allow plants to survive long journeys overseas, which is something that had not been achieved before. 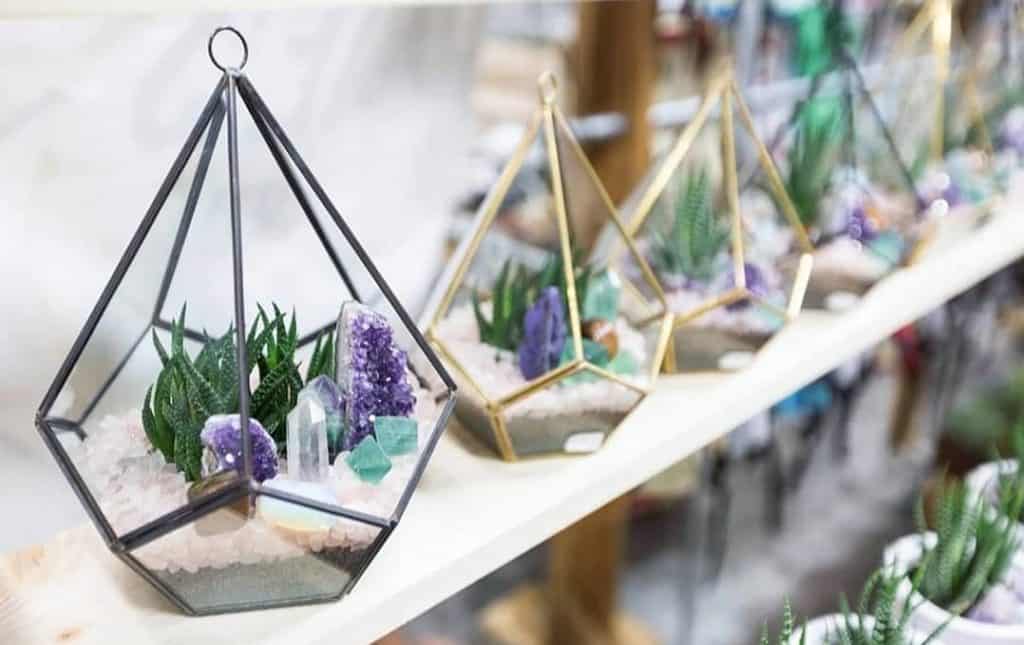 This photo is from @thetipsygardener and the featured image is from @cactusofinstagram.

The popularization of these mini green habitats in households led to the discovery of an aquarium when someone turned a terrarium upside down and filled it with water to realize it can house fish. Terrariums and aquariums are subcategories of a vivarium, an enclosed area replicating a natural environment plants and animals would have in the wild. An ant farm is also a type of vivarium. You could have a vivarium that provides an environment for plants and a small animal like a turtle, which sounds super scary for cactus people like us. Being responsible for animals is probably best left to the biologists at zoos and research facilities.

Whether hanging up, occupying a shelf, or freshening up your desk space, terrariums add adorable touches of green where gardens aren’t an option. They’re fun to build and make great gifts, especially for cactus people. But don’t ask us about building one, because we obviously don’t have the green thumb. And don’t worry, our terrarium is doing just fine now, feel free to visit us at the Meadery for proof. 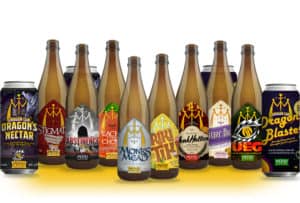 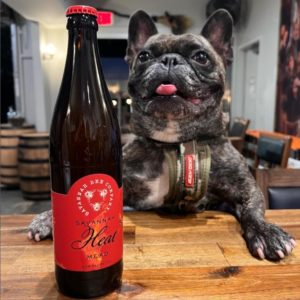