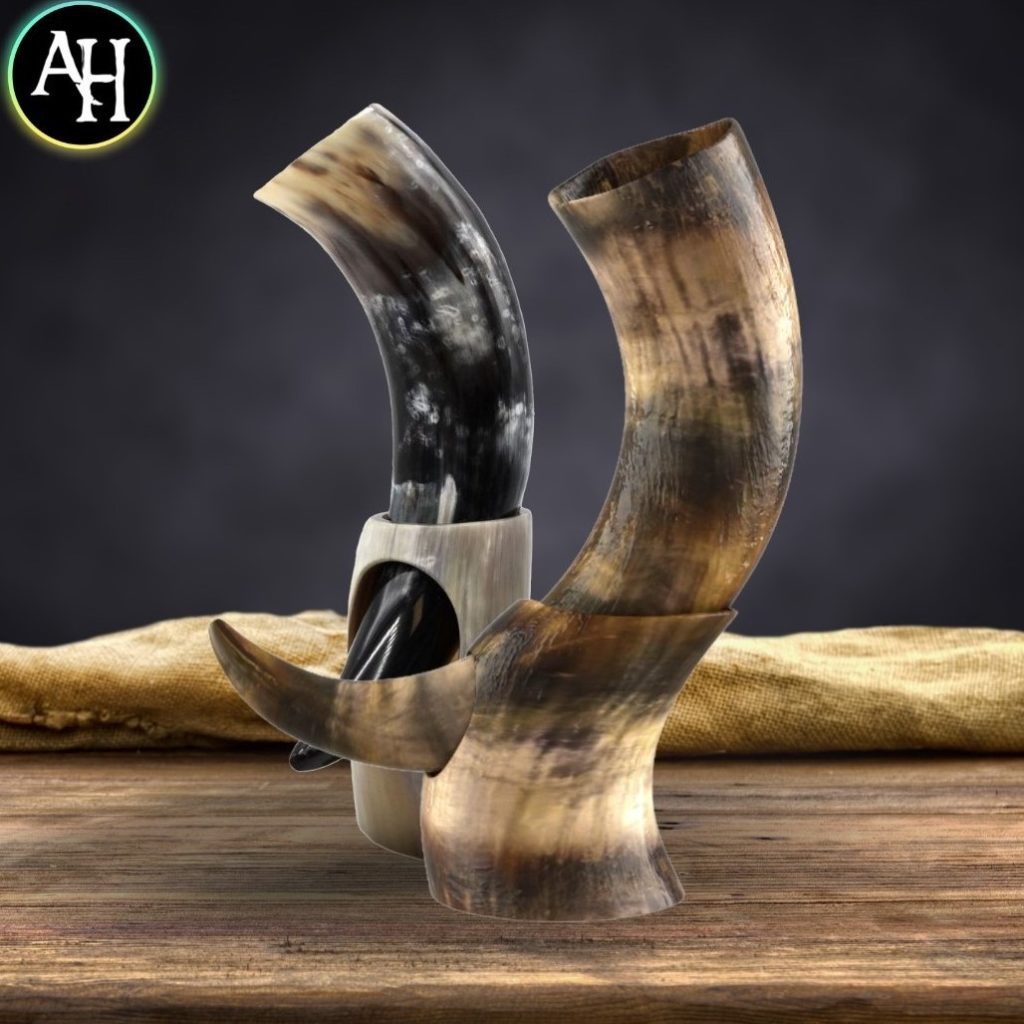 Adopt a Horn Club – The Origin of Drinking Horns

By now you’ve probably noticed that some of our walls are lined with drinking horns, or maybe you’ve noticed your lovely meadery staff struggling to get them down, or maybe you’ve covered your head and moved out of the way in fear that one was going to fall on you in that process. If you haven’t, that’s a sign that you should probably visit the meadery, join the horn club, and participate in the process of getting your horn down yourself. The horn club is quite a deal actually and you won’t feel left out while all your friends are holding one and feeling like a mighty Viking. 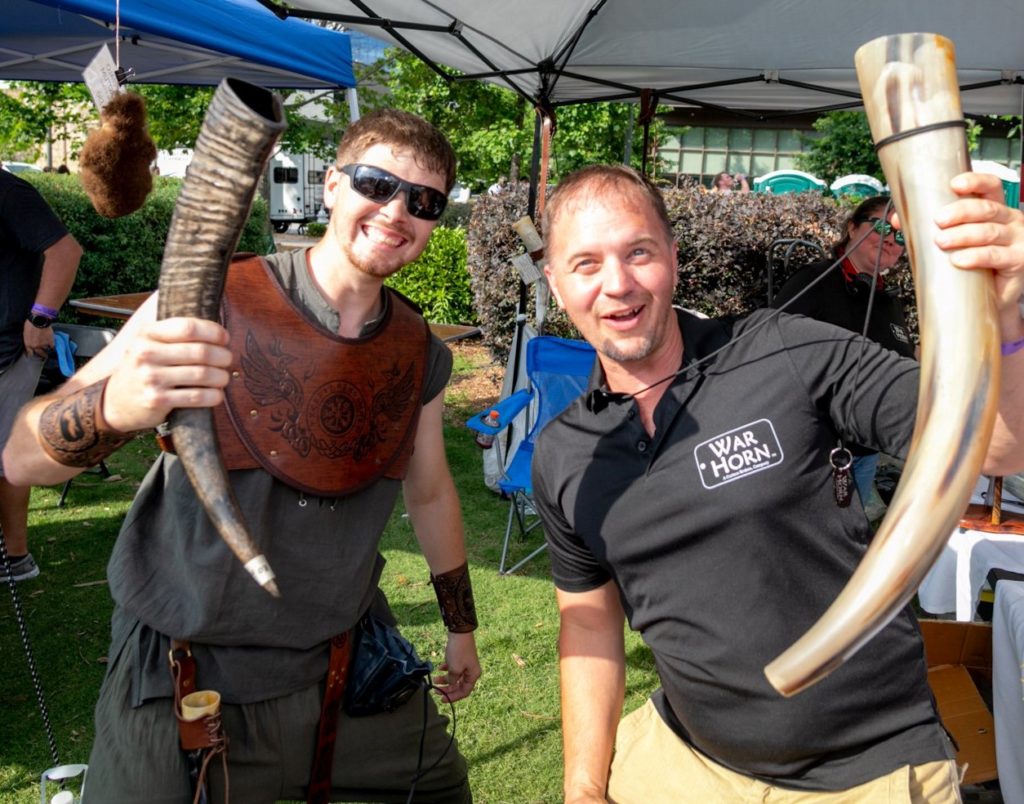 Featured photo from @alehorn. This phot from Atlanta Beer Festivals.

The drinking horn is a prehistoric drinking vessel made out of the horn of a bovid, the popularization of which today is most commonly attributed to the Vikings. However, humans needed liquid-carrying vessels way before the Scandinavian warriors roamed the earth in the period between the 7th and 12th centuries of the common era. We’re talking back before the Greeks and the Romans to the Thracians and the Scythians who existed before the common era. Fun fact even the horned helmets we attribute to the Vikings, actually originated about 2,000 years before them.

These guys were the OGs of zero waste. Back in those days, you had to hunt if you wanted to eat and outside of having to use whatever materials they had at hand, it was believed that every part of a hunted animal had to be put to use to honor the gods and the earth. And so it was. The meat was used to feed people, hides were used for living quarters, clothing, blankets, and bags, and bones were used for utensils, tools, weapons, and even building material. The horns turned out to be perfect for drinking vessels due to the shape requiring the least amount of carving and molding.

From most accounts, it is clear that the drinking horn was adapted from the Thracians and the Scythians by the Greeks and the Romans, and only then by the Vikings. However, whether the Vikings saw the horns as everyday drinking vessels or symbols of higher status is unclear. Some accounts state that the horns were a status of luxury due to the difficulty of raising Bovidae in Scandinavia. Others state that they were seen as everyday drinking vessels, which would explain why we attribute the drinking horns to the Vikings. 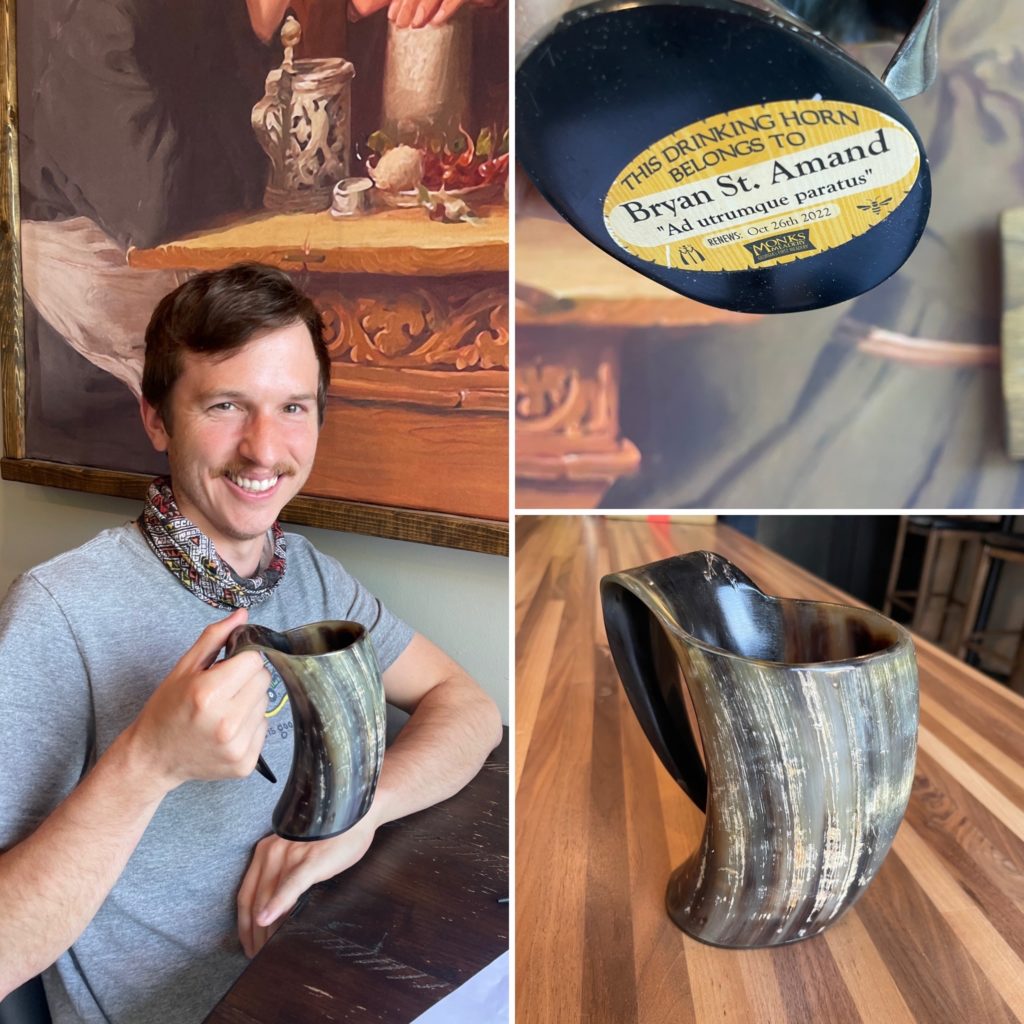 But, most accounts do commonly state that Valkyrie welcomed only the greatest of the fallen Norse warriors into Valhalla by giving them a drinking horn. Drinking out of a horn and feeling like a Viking is much cooler than, say, feeling like an ancient tribal or nomadic person, so we won’t spoil it for you. P.s. besides feeling like a Viking, adopting a horn has other perks, like your first mead for only $1 every time you visit, your name and a quote on the bottom of your horn, and horn drinking club days. You should join! 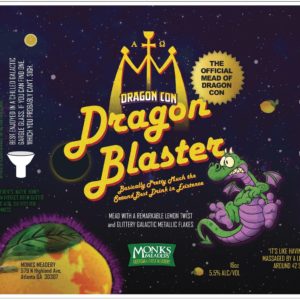 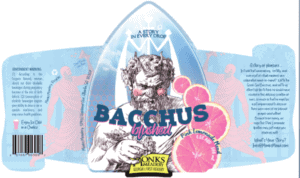 The Story of Bacchus – Did His Cult Originate Parties?

A story in every drop is right because we have a very interesting one for you today. You’ve tried Bacchus Blushed, our pink lemonade mead,