PROUD TO BE THE OFFICIAL MEAD OF DRAGON CON 2021 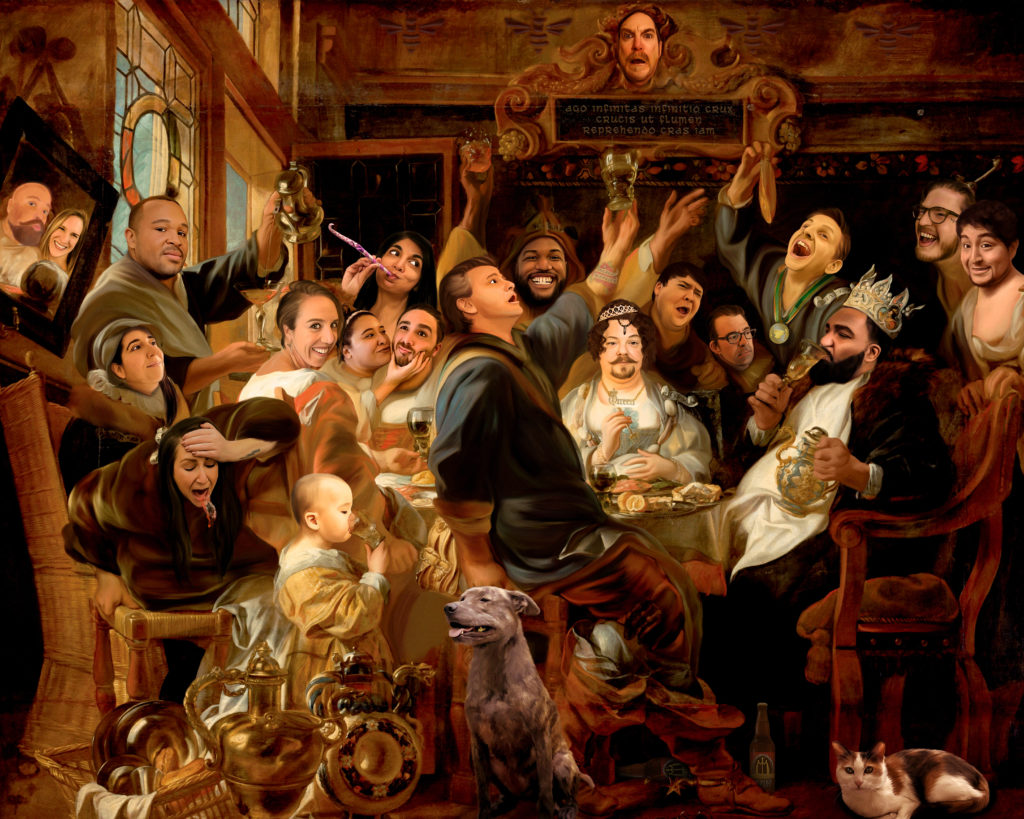 Old Never Gets Old – Proved by 8 Modern Takes on Classics

In a  2012 AJC article, Bob Townsend called Monks Mead a modern take on an ancient beverage. Today, almost a year after the opening of the Monks Meadery tasting room, you can say the brand is carrying on with the old-meets-new theme.

It can be easy to think of mead as an ancient beverage that Vikings drank, mostly because you don’t see other mead brands putting a creative spin on mead. The majority of meads on the market will still come served in a wine bottle, be overly sweet, and traditionally still. Justin’s modern take on mead is a dry and carbonated style. Does anything scream “MODERN” louder than low residual sugar and bubbles?

Coming up on the Monks Meadery tasting room anniversary, you can see this theme continue. Since the opening weekend of July 4th, 2021, the taproom  has been a constant work in progress. Walking in today you will see the walls decorated with a modern take on ancient art.

Kelly Richman-Abdou reports in My Modern Met that “the tell-tale sign of a great work of art is timelessness. That’s why it’s no surprise that many artists today often look to art history’s many masterworks for inspiration.” After all, isn’t everything in today’s society an old-meets-new take? Not just art. Monks Mead, fashion, beer, and wine? Nobody in 2020 invented beer or mom jeans, we simply improved on it with a modern twist. As Kelly puts it, “[proving] like fine art, a little creativity never gets old.” 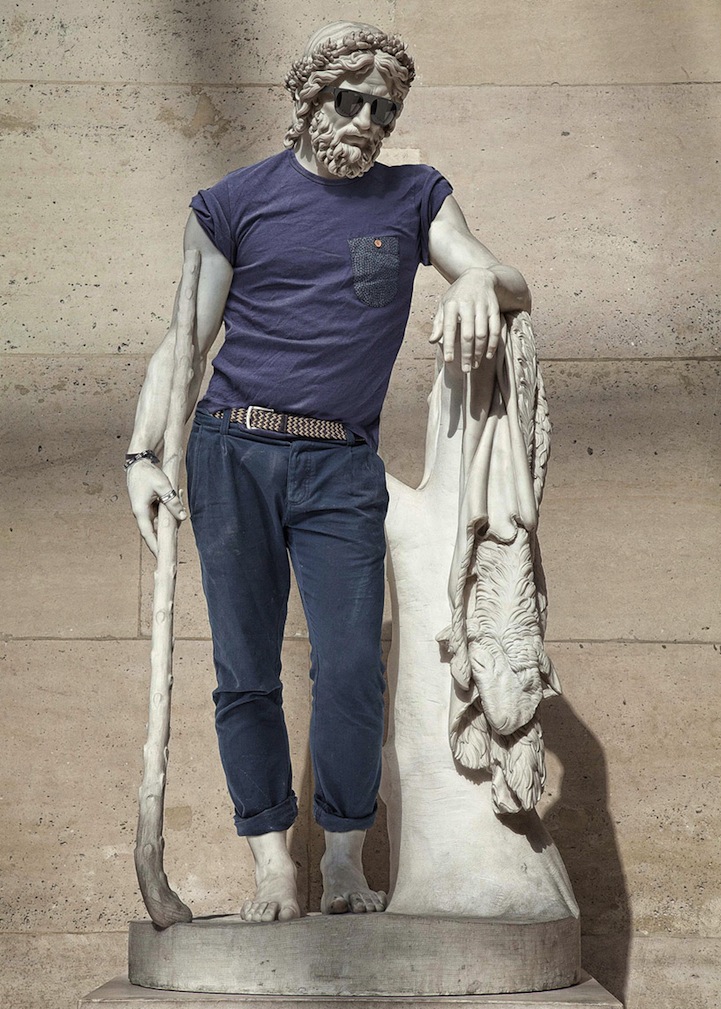 Sara Barnes reports that “great works of art are timeless, transcending the artists who created them” like this classic art with the most modern twist of being tattooed on someone’s skin by Fredāo Oliveira. 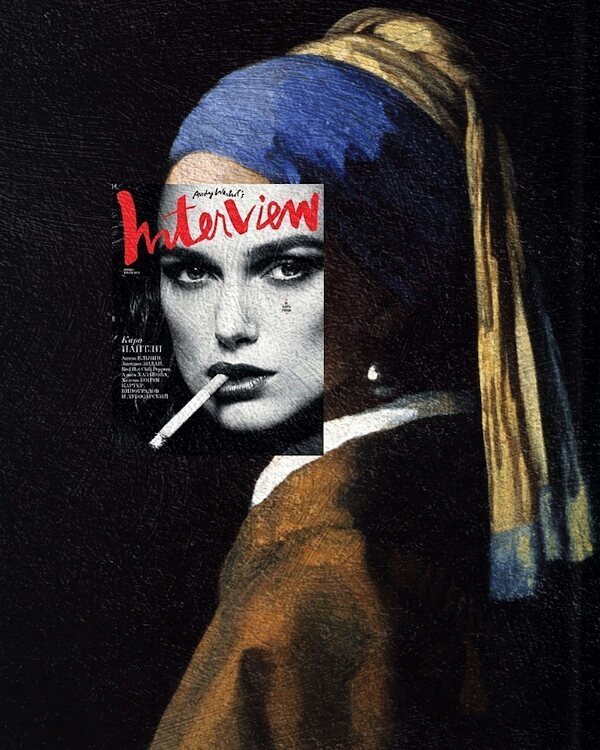 In Paris, Etienne Lavie’s OMG, Who Stole My Ads, replaces public ads to immerse people in culture instead of inclinations to buy things they don’t need. 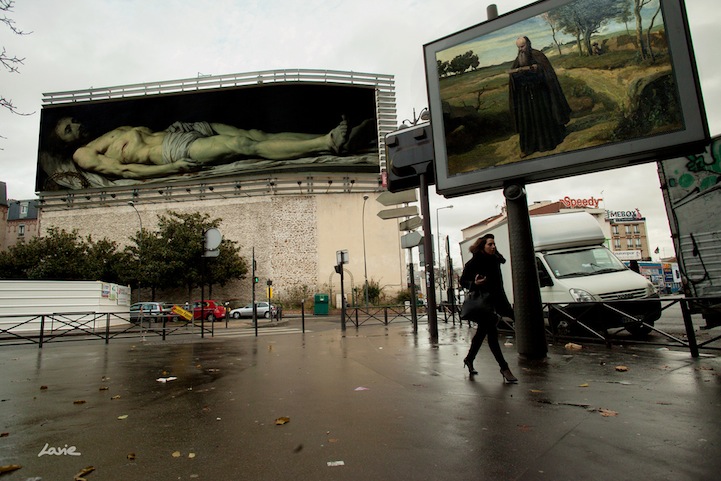 Photo from: Parisian Advertisements Replaced with Classical Works of Art

Perhaps my favorite modern take on a classic is Chris Jordan’s work in Running the Numbers II where he recreates Van Gogh’s Starry Night with 50,000 lighters to truly represent today’s waste and pollution problem as a work of art. A modern twist on a classic. Andrew Hopper said, “in general it can be said that a nation’s art is greatest when it most reflects the character of its people.” Perhaps his art still does with Nastya Ptichek’s digital age twist. Perhaps it so scarily still does, it shows us nothing’s changed. Perhaps Olaf Simony-Jensen’s Cellar Scene with Happy Monks is nothing more than boys and their beers. Or as represented by Justin’s modern take “Friends Grabbing a Drink.” 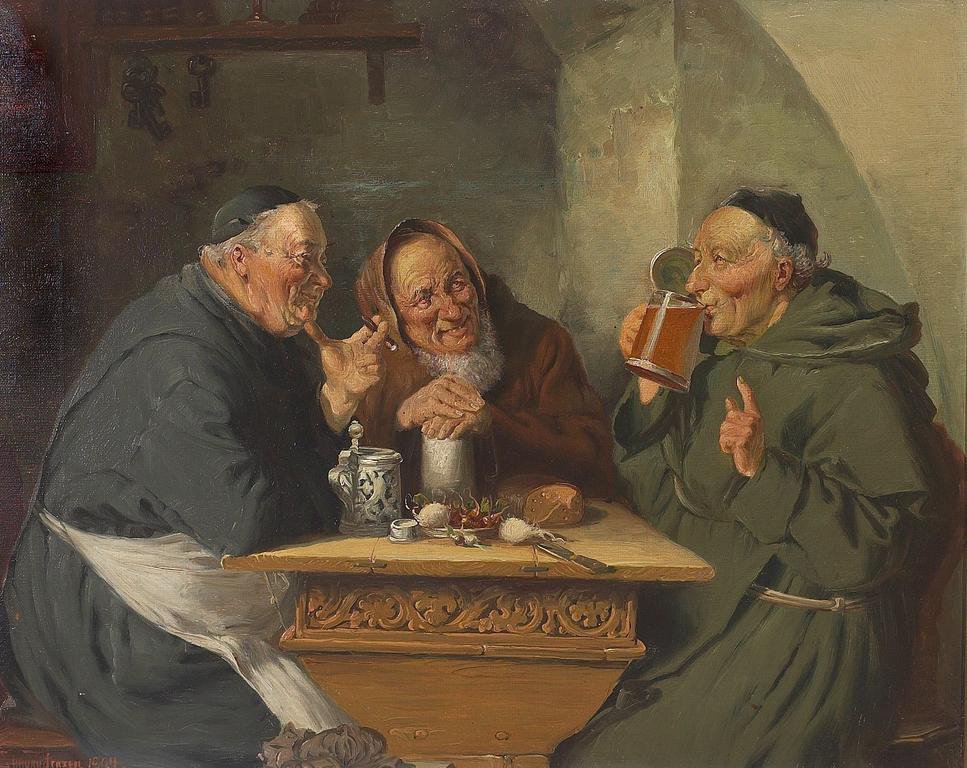 Perhaps The Feast of the Bean King, is nothing more than a group of friends and a night out on the town. However the one problem with classical works of art, Justin says, is the lack of diversity. You can find familiar faces in our take on Jacob Jordean’s classic compared to the original. Like Bridgerton, that’s one thing we’d like to see more of in these modern remakes of the classics. 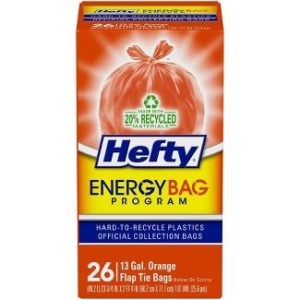 Is Hefty EnergyBag Recycling Worth It?

In previous musings, we talked about items accepted in your curbside recycling bin and what to do with the items that aren’t. But, there’s one

Old Never Gets Old – Proved by 8 Modern Takes on Classics

In a  2012 AJC article, Bob Townsend called Monks Mead a modern take on an ancient beverage. Today, almost a year after the opening of